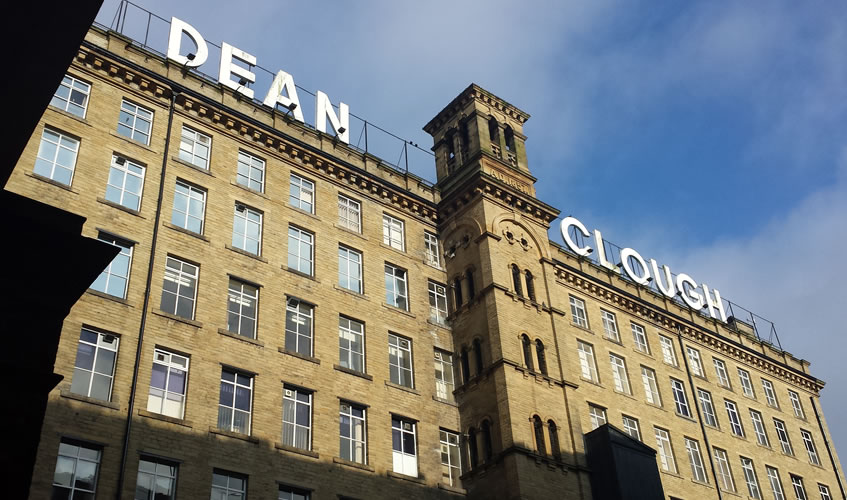 Large Company: admiral security were contacted by the Facilities Manager of a large office / retail complex on the outskirts of Halifax. They had an existing Security Team of 4 Security Officers in place supplied by a National Security provider.

Issues had arisen when their existing provider supplied untrained and unfamiliar Officers when their dedicated team were on annual leave or additional Security cover was required. When attempts were made to contact the service provider to discuss ongoing issues it was found that either their calls were not returned or it took an unacceptable period of time before contact was made.

The morale of the security team was low as they were not receiving the attention they deserved. admiral Security along with other local security providers were requested to supply costs for the contract which had the added implications of the Transfer of Undertakings of Personnel & Employees (TUPE) Legislation.

Following a stringent selection process admiral security were successful in winning the tender process due to the speed of response and the clear understanding of the customers’ expectations. Prior to the actual handover of the contract admiral Security ensured all existing security staff had been consulted and any fears in relation to the TUPE transfer had been addressed.

A Training needs analysis was carried out for each Officer and any gaps identified were addressed prior to the handover. This ensured that the transition of the service provision from the existing supplier to admiral Security was seamless.

On transfer of the service provision amendments to the Officers procedures, processes were implemented to meet with customer’s needs. The Client and Security Team now receive the full attention that they deserve and are all working well together towards a better future. 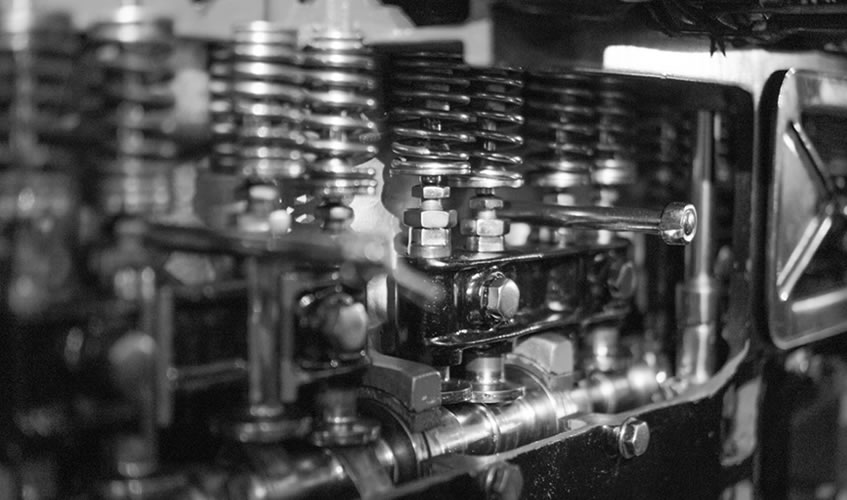 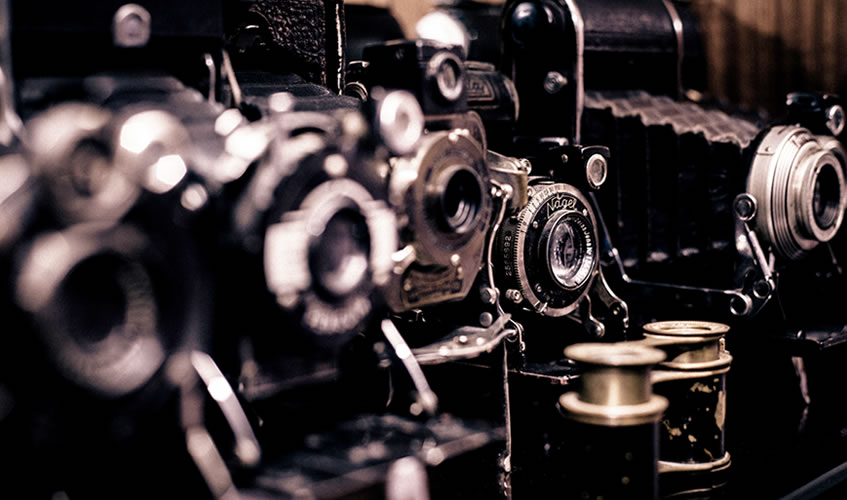